A guide to casinos in Canada

Canada is made up of ten provinces and three territories over an almost ten million square kilometre landmass. National gambling laws are therefore not without their complexities, especially when online and offline legislation is brought into question, but the last five years have marked a transitional period for Canadian casinos.

Provincial laws are, to a degree, determined regionally with little intervention from the federal government whereas the territories, which are much smaller in terms of population, are administered at the national level. The exception to this is the First Nations Gaming Act which gives aboriginal communities the autonomy to run their own gaming establishments.

With all that said, Canada has a thriving gaming industry both online and in the physical world with some fantastic casinos, well worth your time and money. We investigate the best gambling the Great White North has to offer.

Ontario, the most populous region and home to both the largest city: Toronto and the capital: Ottawa, made the landmark decision in April 2022 to be the first province to open their online gaming industry up to private companies. Prior to that, if Ontarians weren’t visiting a government affiliated site, they would have to take their business to offshore operators that may or may not be licensed.

Now there are dozens of regulated sites that iGaming Ontario licenses and oversees the operations of, making the market safer for players as well as accruing revenue for the province which can be spent in the public sector.

When comparing the features of online casino providers, players should check first that the site is licensed and regulated, then confirm a range of payment options are offered and finally the selection of games. An intuitive, well designed user interface is key for extended gaming sessions that doesn’t leave users confused and frustrated.

Online casinos are a great solution for those searching for all the excitement of the casino without having to leave the comfort of their own home. There may be people who live remotely or who are unable to travel, and for them, online casinos are the answer.

The Best Casinos in Canada

For those that can make the trip to a brick-and-mortar casino, the experience can be exciting and glamorous. Get dressed up and plan your next visit to one of these world-famous establishments.

Situated on the banks of the Detroit River to the south of the city of Detroit, Windsor is one of the few places in Canada that is further south than the continental United States. For that reason, Windsor enjoys clement weather among the rich history of its colonial streets.

Just a four hour drive east will see you arrive at Niagara Falls, another point in Canada where the US is just a stone’s throw away. Forming a link between Lake Ontario and Lake Erie, the river Niagara is the natural border between Ontario and the State of New York.

An imposing silhouette against the world famous Niagara Falls, Casino Niagara is a welcoming home for beginner and experienced gamers alike. 30 dealer dealt table games are offered until 4am daily with electronic versions available 24/7 and 1,300 slot machines will keep you busy if that’s your preferred way to play.

You’ll find Montreal, the second biggest city in Canada, in the French speaking province of Quebec. Montreal is steeped in history and is one of the main hubs of Francophone culture in North America.

Having opened its doors in 1993, the Casino de Montreal has established itself as the city’s go to spot for gaming. Situated in the stunning Jean-Drapeau Park on Notre Dame Island in two pavilion buildings that were built for the 1967 Expo, a night at the tables of the Montreal Casino is always unforgettable.

You’ve 500,000 square feet of modern and traditional casino games to navigate and a choice of four restaurants and three bars to unwind in.

Operating for over 25 years, Casino Rama is Ontario’s only First Nations commercial casino and is found in the town of Rama on the reserve land of the Chippewas. Poker is Casino Rama’s speciality, with six professional tables to choose from and a host of annual tournaments for players of all abilities.

Despite Rama boasting 47 table games and over 1,800 slots, there’s a friendly and welcoming atmosphere throughout the resort. The adjoining luxury suite hotel and entertainment complex ticks all the boxes for a fantastic stay.

Canada has slowly been establishing itself as a major player in the casino landscape with a plethora of stellar options for even the most discerning gamer. And with progressive changes to gambling laws on the way, the online market is looking just as bright. 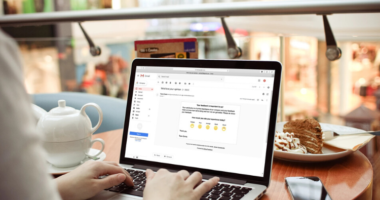 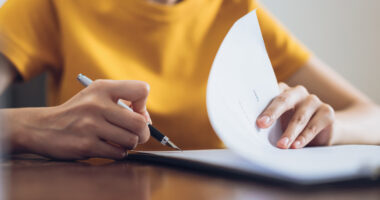 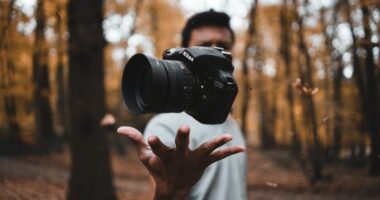