It was 16 years ago that Princess Sarah Culberson learned she was royalty. Because she was adopted, she knew very little about her family history. After years of struggling with questions about her identity and her Métis origins, she decided at the age of 28 to seek out her biological parents. During her trip, she learned that her father lived in a village in Sierra Leone and that her biological mother had died when she was 11 years old. Princess Culberson said she heard the fateful news in her first phone conversation with her uncle. 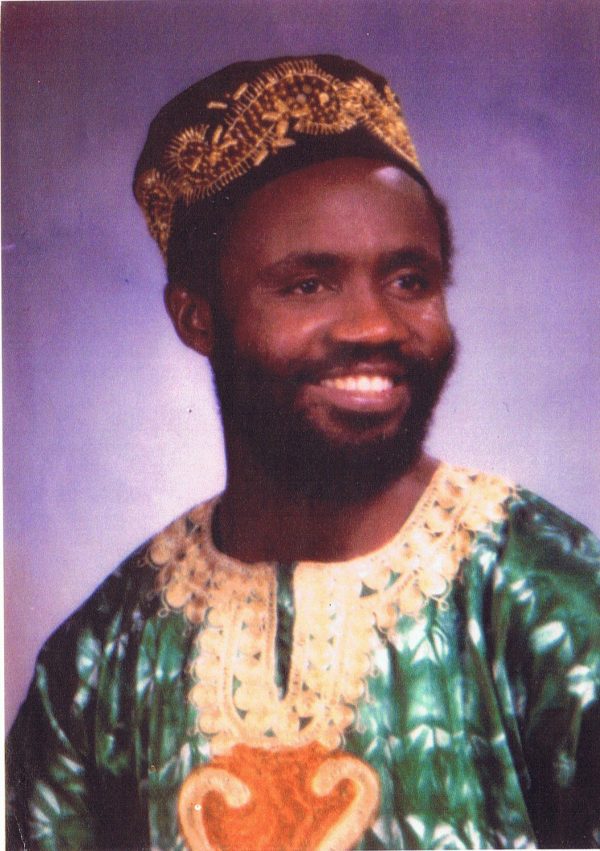 During this conversation, she learns that she is related to an African royal family, the Mende family in power in Sierra Leone. She is the child of a superior chief and is considered a mahalo, which makes her the princess of the village of Bampe. When she makes this discovery, she decides to go to her father’s house. This led to a celebration where hundreds of people welcomed Culberson with a special ceremony that included dancing and singing, “We are getting ready for Sarah.” Although Culberson was reunited with her family and welcomed by the community, she felt a strong sense of responsibility after seeing the effects of eleven years of civil war. 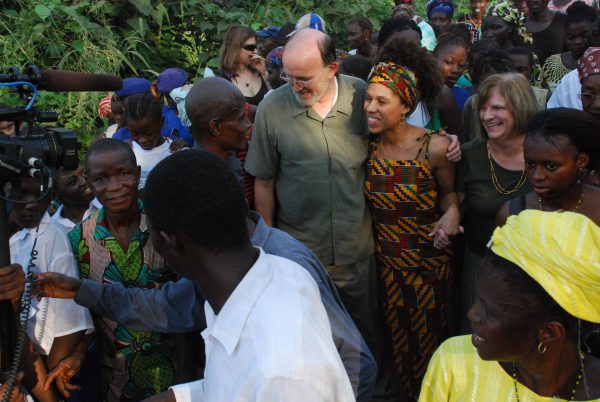 It was then that Culberson decided to set aside her dream of becoming an actress and dancer to devote herself to rebuilding her community. In 2006, she and her brother Hindo founded Sierra Leone Rising. The goal of this non-profit organization is to support education and rebuild Bampe High School after the 11-year blood-diamond war. The organization has also extended its mission to women’s empowerment and public health in the Bampe chiefdom, which has a population of 44,000, with the goal of expanding this work throughout the country.

“It’s not just for me to go live and act. It’s about what I have to do here. It’s also about my family and my responsibility. My great-grandfather and my grandfather contributed to education across the country.” 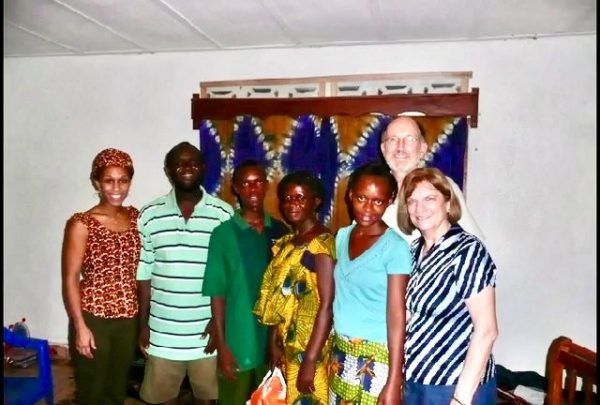 Nearly two decades after the Royal News, Culberson is a frequent visitor to Sierra Leone. She currently lives in the United States and is considering moving there with her boyfriend. She published a book about her story in 2009 and is currently working on a cartoon series for children. Her book, “The Found Princess,” is being featured in a Disney film directed by Stephanie Allen. She hopes her story will inspire others.

“I want us black people, multiracial people, people of color, to know our beauty, our history and our origins. And so that no one takes that away from us or tries to take us down and all that, I just want us to be proud of who we are. And that’s what I want people to take away,” Culberson said.

In addition to leading the foundation, Mr. Culberson is a public speaker who focuses on diversity, inclusion, leadership and inspiration. She also hopes to pursue an acting career while continuing to serve her people.

The Rams held their annual preseason golf tournament this week, and one…