Doctors prescribe Fentanyl to kill the pain. It’s a prescription drug but is widely abused. Even on prescription, this is a high-risk drug. So when abused it turns into a more dangerous drug. In fact, as some doctors put it, fentanyl is so potent that there is hardly a difference between a prescription dose and a recreational dose.

Fentanyl is a synthetic opioid and opioids in high doses can stop a person’s breathing and heart rate, leading to death.

“This is perhaps a new trend. A lot of fake drugs are doing the rounds in the streets. They are laced with fentanyl and cutting agents. Users think they are taking pure heroin or cocaine. It becomes a deadly deception,” says one of the rehab experts.

Getting addicted to fentanyl

Fentanyl often makes a person feel lethargic, drowsy and mellowed down. They feel a sense of euphoria. It’s like being in another world.

To put it in three simple words: it feels nice.

That’s the reason people want to use the drug again. Everybody wants to feel nice, right? However, feeling nice through drugs is only superficial. In fact, it’s more of deception because the drug destroys your mental, physical, and social health. The ‘feel good’ factor is just an illusion.

But when you are on a potent opioid like fentanyl, your judgment gets impaired and you are unable to differentiate between reality and illusion.

You continue to take the drug, ultimately, developing tolerance. Now you must take more fentanyl to experience the same good feeling.

If you find yourselves trapped in this vicious cycle, please search “drug rehab near me.” It is high time you took expert help and came out of this trap before you experience serious or even fatal consequences.

Fentanyl changes a person’s personality and character. They are not what they used to be. Loved ones of fentanyl addicts know this better. They are shocked to discover what has become of their dear one. It’s a heart-wrenching situation, especially in the case of severe fentanyl addiction.

An addict does not behave like a normal person. It is easy to recognize addictive behavior, although it may require some effort to find out what drug the person is into.

Addicts are usually secretive about their prescription pills. If you ask them, they become irritated or simply deny it.

Doctor-shopping is one of the most obvious addiction symptoms.

It is an act of visiting multiple doctors or pharmacies to get the same or different prescription drug. So, a fentanyl addict may visit several doctors, talk about the same health condition for which they have prescribed the drug in the first place, and get another prescription. Once this one is over, they would visit another doctor and repeat the process. 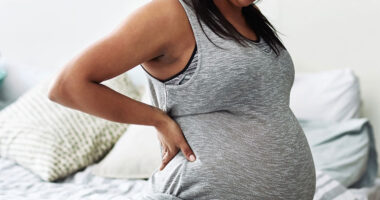 People are suffering from so many mental and physical problems. Some people… 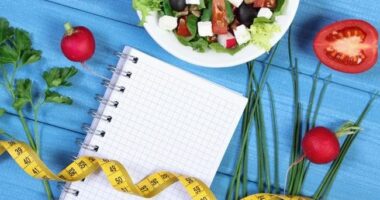 Buying health products online is convenient for us; however, doing this may…
Personal training would be a profession that personal trainer experts need to…