Pokemon GO HOME & Sleep – Pikachu is going to dominate the world and that’s why I’m here!

The Pokemon 2019 Press Conference gave fans a look at what to expect from the world-famous franchise. The new games include a sequel to Detective Pikachu, Masters, Sleep, and HOME. Pikachu can take over my entire life, and I’ll say thank you.

First up, Detective Pikachu (the game) is getting a sequel for the Nintendo Switch. Fingers crossed, the live-action adaptation also gets a sequel (which is supposedly in development). The film’s box office hasn’t been great.

Then there is Pokemon HOME. It is a new cloud service compatible with the Switch, iOS, and Android. As the name implies, it will allow you to move your Pokemon between different games. It is expected to launch in 2020. Players can also trade through it.

Now, Pokemon Sleep sounds weird. Apparantly, it will track your sleep and then offer rewards. Basically, you will be able to play Pokemon while sleeping which… yay?

The Pokemon Company will be teaming up with Kotiota Studio, Niantic and Nintendo for the new app. Pokemon GO Plus + is under development. It will operate similarly to the Pokemon GO Plus but will track your sleep pattern. You can expect Pokemon Sleep to be released sometime in 2020.

In the near future, Pikachu and Mickey Mouse are going to battle each other to determine who will rule humankind. I am ready!

As for a more traditional gaming title, we have Pokemon Masters. It will feature iconic Pokemon trainers from the franchise’s history. It is also what I’m the most excited about because Misty is my favorite Pokemon character. It is supposed to be available on iOS and Android later this year.

Fans can look forward to more news due to the Pokemon Sword and Shield Direct event being scheduled for Wednesday, June 5, 2019.

Are you ready to become the best Pokemon Sleep champion there ever was? Feel free to share your thoughts with us.

Online casinos are representatives of today’s global industry and day by day,…

As children, we wanted to grow up fast, and only when we… 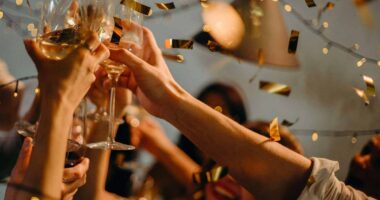 If you’re planning a special event and want to go all out,… 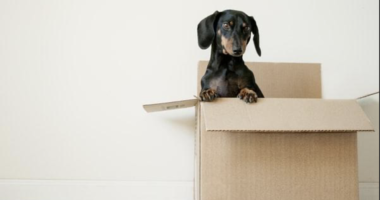