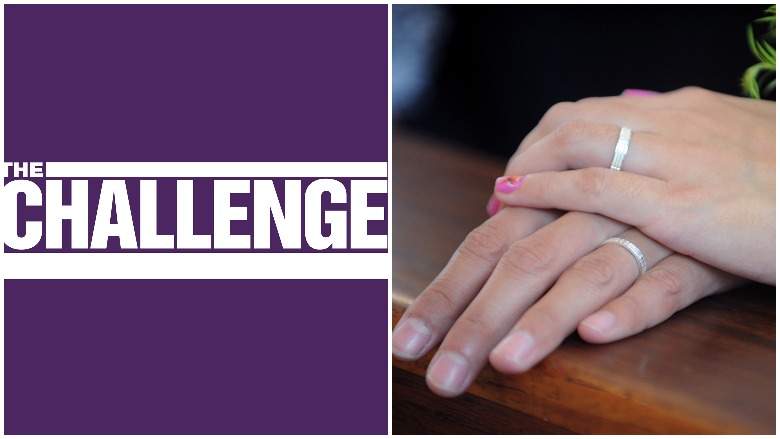 After a seven-month commitment, a former Challenge star has just said yes. Jessica McCain, who was featured in The Real World: Portland and four seasons of The Challenge, married her fiancé, a baseball pitcher for the JP France organization of the Houston Astros, on February 6.

On February 7, Jessica shared a series of videos and photos on her Instagram stories, including one in which she wrote, “Last night was a fairy tale. A week ago, she wrote on Instagram, “One week before we go after the fairy tale that fairy tale happy @thefrenchman28 you are my prince from the fairy tale book 😭 I love you!” 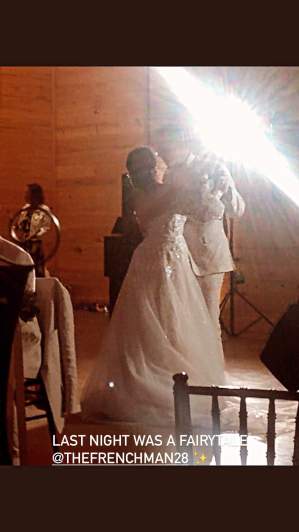 Jessica has competed on four seasons of The Challenge, Rivals II, Free Agents, Battle of the Exes II and Rivals III. Her husband, JP France, is a pitcher in the Houston Astros organization and owner of the Pitching Change Academy, according to his Instagram bio.

Jessica told how she spent her marriage with her fiancé JP France, a pitcher with the Houston Astros organization.

Jessica and JP have been together for almost two years now, she wrote on April 28, 2020, their anniversary. She described their relationship as “late night phone calls with my best friend, falling asleep on FaceTime every night, missing you from thousands of miles away, tears, laughter, jokes from afar, visits home, late nights on the field.”

On May 23, 2020, the baseball pitcher asked Jess to marry him and the reality TV star wrote on Instagram, “Last night was the best night of my life, my BEST FRIEND got on his knees and asked me to be his WOMAN !!!!. I said “YES!”

In the period leading up to her wedding, Jess often wrote about planning, especially in regards to the COWID 19 pandemic. She encouraged brides who were stressed about planning their big day to remember the importance of the day and not let changes in their plans destabilize them.

Jessica appeared in 4 seasons of The Challenge following her season in The Real World: Portland.

Jessica was featured in “The Real World: Portland” in 2013, along with other future Challenge stars Jordan Weisley, Johnny Reilly, Nia Moore, Avery Tressler and Marlon Williams. After her performance on the MTV show, she joined the cast of The Challenge as a newcomer in Rivals II. She was quickly eliminated in the second episode, but returned to Free Agents, where she made much progress until her elimination in the ninth episode.

After Free Agents, Jessica returned to the series for Battle Exes II and was paired with Dustin Zito, but they were eliminated first and went home in episode 3 after losing in Battle EX-IL. Her final season is “Rivals III” where she is paired with Johnny Reilly. The two could never meet and were eliminated in the fifth episode.

The current season of “The Challenge,” “Double Agents,” airs on Wednesdays at 8 p.m. (Eastern Time).

After a Democratic caucus meeting earlier in the afternoon, Pelosi said the…

Secession is often commemorated in many countries around the world. This is…
Among the evidence the FBI is looking for is that some of…