There is a lot of uncertainty around the Houston Rockets organization, as a lot of people believe that they’re ready to break things up after another failed playoffs run and the departures of Daryl Morey and Mike D’Antoni.

The Philadelphia 76ers are believed to be interested in a trade for James Harden, and even though the Rockets have already reportedly made him unavailable in trade talks, it wouldn’t be the first time that we see something like that happen.

However, according to Bleacher Report’s Andy Bayley, the Brooklyn Nets would make a lot of sense as a potential trade partner for the Houston Rockets, and there has already been a strong belief that Harden could team up with Kyrie Irving and Kevin Durant:

“The idea of Bradley Beal joining Kevin Durant and Kyrie Irving on the Brooklyn Nets has been floating around for months. If both he and Harden do become available at some point, the Nets would be wise to offer their treasure chest of assets to Houston before the Washington Wizards,” the report claimed.

Obviously, landing a superstar like James Harden would be easier said than done, and the Brooklyn Nets would have to part ways with a lot of assets, but Bayley believes that a package consisting of Caris LeVert, Spencer Dinwiddie, Jarrett Allen, Dzanan Musa, and three future first-round picks would be enough. 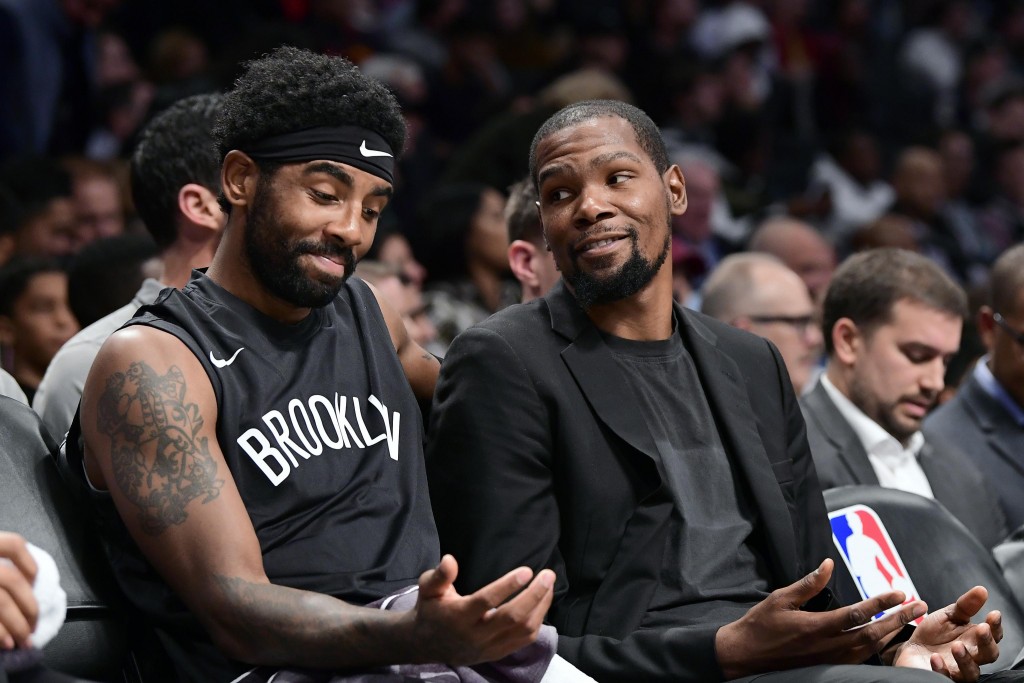 The Brooklyn Nets are reportedly going to be quite aggressive in the offseason as they look to land a third star to play next to Kyrie Irving and Kevin Durant, and while getting James Harden may look like a long shot, we couldn’t rule out any possibility at this point.

The Full Rebuild With Or Without Westbrook 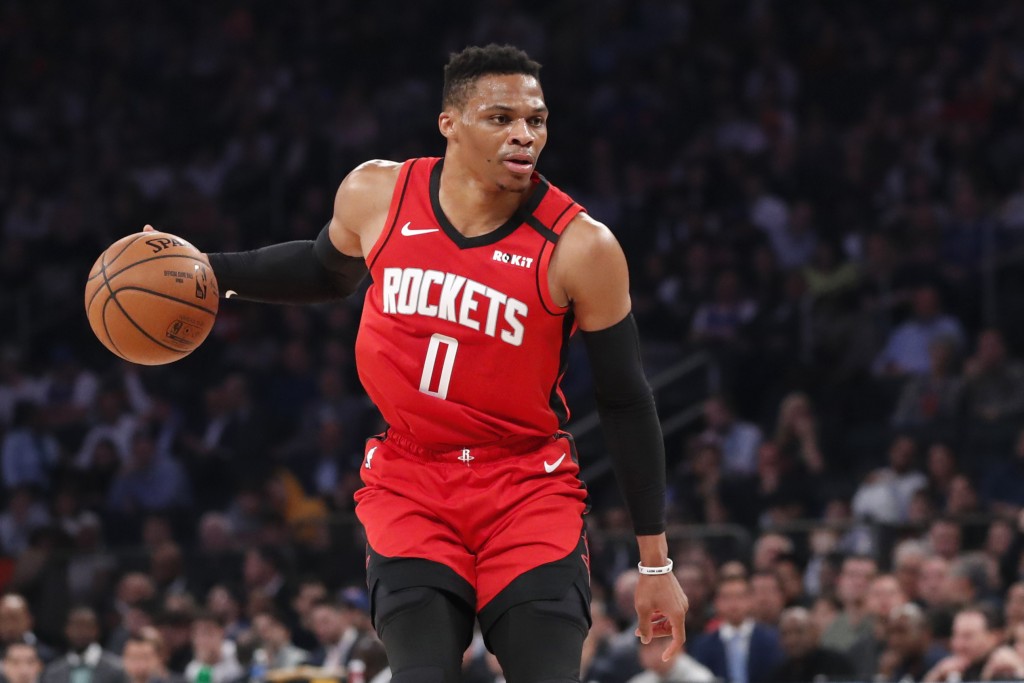 The proposed package would give Houston the option to undergo a rebuilding process or remain competitive with Russell Westbrook as their main man, but even if they don’t believe that Westbrook is the right guy to lead them going forward, they’d still have enough assets to stay competitive for a while.

The Houston Rockets could use one of those future first-round picks to try and move Russell Westbrook’s huge deal and they’d have enough cap flexibility to continue rebuilding, especially if they try and absorb expiring contracts to get them off their books pretty easily.

Obviously, flipping a superstar like James Harden will always be controversial, but sometimes teams need to blow their roster up before finally being able to get over the hump. Who knows? Maybe that’s exactly what the Rockets need right now.

NBA Rumors: Lakers Could Land Chris Paul And Save Kyle Kuzma In A Three-Team Trade

The Perfect Blockbuster Trade: Paul George For Andrew Wiggins And No. 2 Pick

The Most Realistic Blockbuster Trade: Philadelphia Can Create A Big 4 With James Harden

WINGS MILLS, that’s crazy. — The NFL insisted on Wednesday that it…